Shortly before he died, Barry Wetherell passed on to the railway many of his photographs that he had taken over the years. Here is a selection of his photos taken during May 2010. Of note are the photos of the display of the WRA's 25 anniversary exhibition at Redmire. 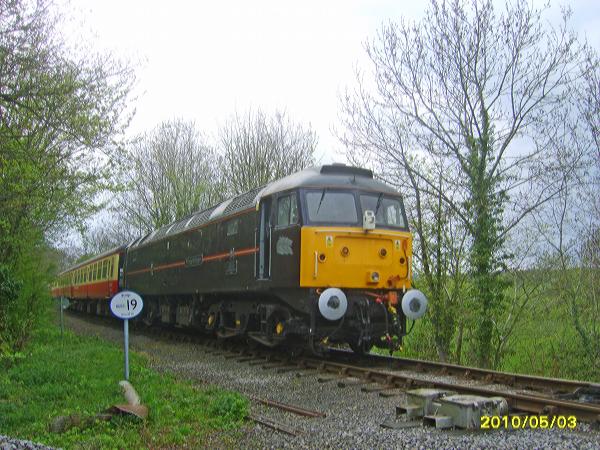